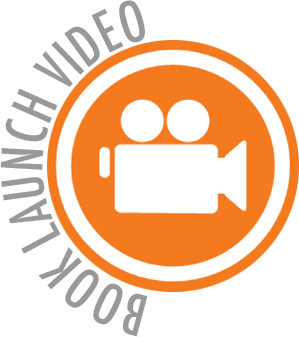 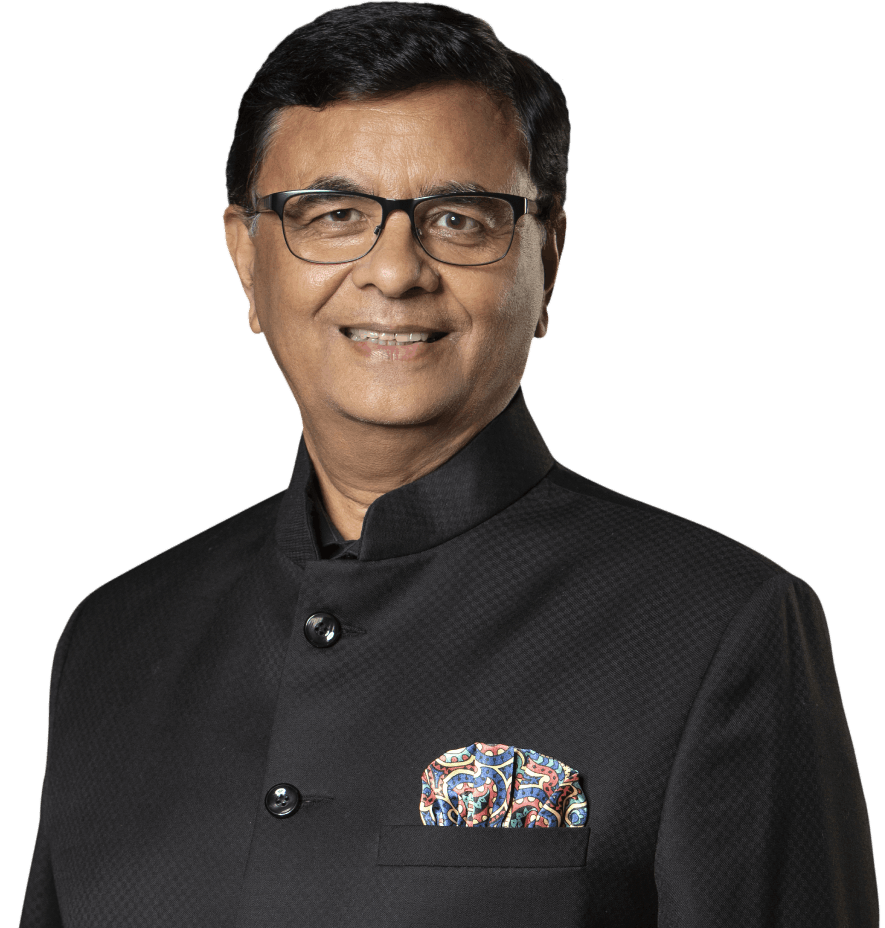 Who is Dr. Vivek Mansingh?

Dr. Mansingh is Stanford alumnus and had the privilege of working with David Packard, Bill Hewlett, Steve Jobs, Michael Dell and John Chambers. He is a global leader, entrepreneur, venture capitalist, author, technology visionary and innovator.

He is a mentor par excellence and is in pursuit to “Mentoring A Million”. He is widely followed international speaker on the topics of mentoring, success, innovation, global leadership, entrepreneurship and various technologies. He is known for numerous technical papers and six US patents. One of his patents is invention of an instrument which is sold worldwide.

He has been listed in the “National Who’s Who of the United States” in the year 2000. He has also received India’s highest Chanakya Innovative Leadership Award in 2012 from Public Relations Council of India and I T Man of the Year 2016 from Enterprise Connect, USA.

His philanthropy programs include corrective surgery and a school for differently abled children, general hospital and eye care hospital for the poor at his hometown at Fatehpur, UP.

He is currently a General Partner at YourNest Venture Capital fund and his goal is to help create 3 global Unicorns from India in deep technology and product space. He has incubated and actively mentors a number of start-ups. In addition, he sits on the board of several for-profit and nonprofit global organizations.

Previously, he served as: President, Collaboration & Communications Group at Cisco, Head at Dell R&D, MD, Ishoni Networks (Acquired by Philips) and MD, Portal Software (Acquired by Oracle), in India. Before returning to India, he held management positions in top technology organizations, HP and Fujitsu in Silicon Valley, USA. He was also founder of ATTI (Aavid) in USA which was acquired by a PE firm.

Dr. Mansingh is a Gold Medalist from NIT Allahabad, obtained his Ph.D. from the Queen’s University, Canada and Executive MBA from Stanford University.

"Define who you aspire to be and then become the person."

"Meaningful success is about achieving what is meaningful to you."